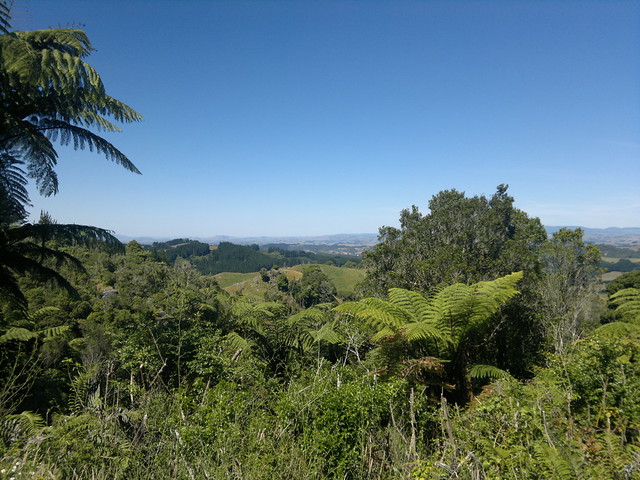 Pirongia Forest Park is located 30 km southwest of Hamilton, New Zealand. The park encompasses Mount Pirongia west of Pirongia and Mount Karioi near the coast southwest of Raglan. The climate is mild and wet, with humid summers and temperate winters. The area around Mount Pirongia receives over 2,400 mm of rain per year. Most of the park is covered in podocarp forest of rimu, totara, kahikatea and tawa with a dense understorey rich in tree ferns. Pirongia Forest Park lies at the natural southern limit of kauri forest. Towards the south of the forest park, the forest increasingly contains beech. The forest is inhabited by many native bird species such as kereru, tui, bellbirds, fantails, morepork, and silver-eyes, as well as rarer birds such as grey warblers, tomtits, and the occasional kaka brown parrot. 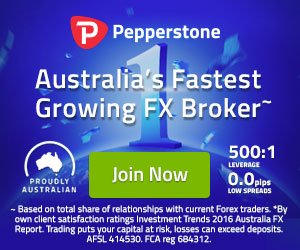